A Swiss QR Bill Generator app for ERPNext. This APP makes it easy to generate QR Invoices, without sending data to 3rd parties. Bugs / Features contact us at sales@grynn.ch. 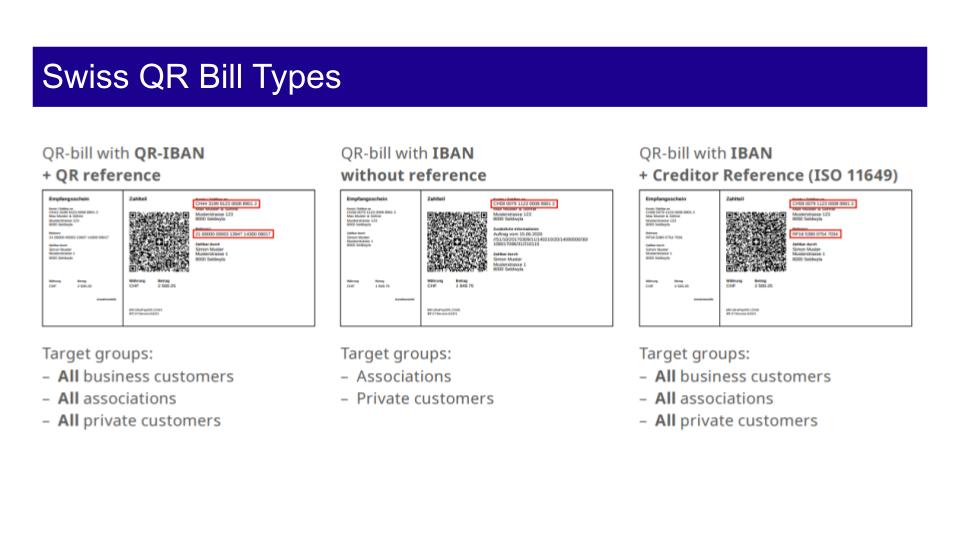 The Swiss QR Bill can be used in 3 different ways. We have implemented the general version for IBAN, without Reference. If you would like us to implement the other two types, kindly get in touch with us. sales@grynn.ch. Our website: (www.grynn.ch).

Founded in 2017 by Deepak Pai in order to help companies with their digital transformation journey. He has 2 decades of IT and Finance & has worked for companies such as Bank of America, Unilever and Ecolab. He is an MBA graduate of St. Gallen University (Switzerland) and alumnus of MIT Manipal. He is a certified digital strategist from MIT/Emeritus & consults for F500 companies.

Grynn is an advocate of using Free and Open Source Software (FOSS). ERPNext is world's #1 ERP system that is 100% FOSS. Grynn from time to time contributes to the ERPNext ecosystem by developing Open Source applications such as Swiss QR Bill.

Video : How to use it 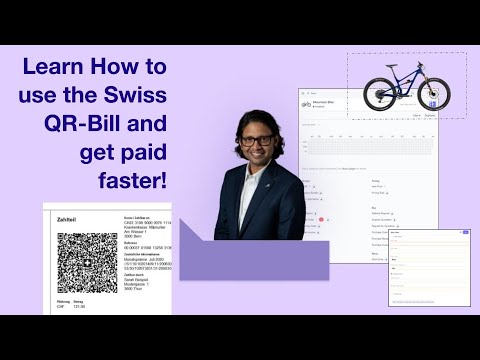 The brand Grynn and the logo are trademarks for Grynn GmbH.

No reviews yet, be the first to review.